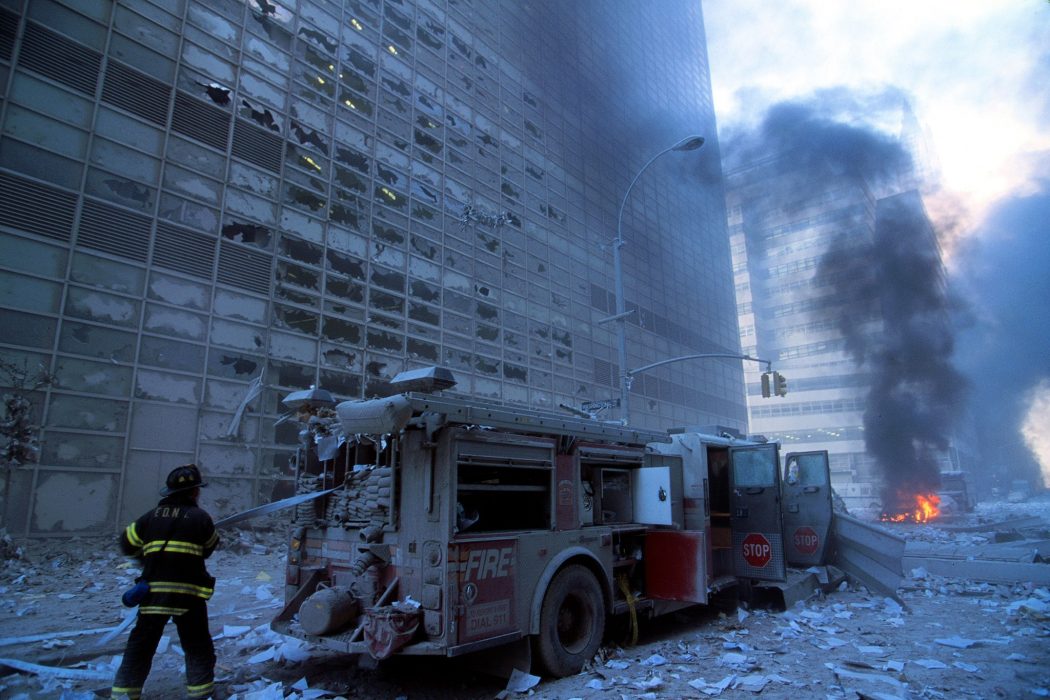 Today marks the 19th anniversary of the September 11 attacks.

Adam4Adam blog readers, do you remember where you were and what you were doing when you heard that United States was under attack on that fateful Tuesday morning of September 11, 2001?

I certainly do, I was at work, but time stopped when we heard about it. My colleagues and I watched our screens in horror as the World Trade Center in New York City burns and everybody was pretty much glued to the news after that. It was all we could talk about for weeks.

For A4A members who were born that day, the 9/11 attacks were a series of four coordinated terrorist attacks carried out by the Islamist terrorist group al-Qaeda.

The attacks resulted in the deaths of 2,977 people while the infrastructure and property damage was estimated to be $10 billion. The 9/11 attacks would go down as “the single deadliest terrorist attack in human history,” they were also considered as the “deadliest day for firefighters and law enforcement officers in the United States.”

The aftermath of the September 11 attacks and the overall effect however—including the ensuing War on Terror—would be felt for many years to come.

You can read the timeline of the attacks in detail here and here. You can, on the other hand, read about the lasting damage of the 9/11 attacks here and how it affected the economy today.

Curious about what happened to al-Qaeda? BBC wrote an article about them, read it here.

All that being said, today Adam4Adam would like to take the time to pray for and to honor and remember the heroes and the fallen of 9/11.

USA Today has outlined a number of activities that local municipalities have prepared in order to commemorate 9/11, most of these events will be held virtually because of the coronavirus pandemic so you can watch them online. Check out this link to find out how.

CNN also has a 9/11 anniversary live coverage, follow it here.

Take a look at what the people are saying on social media about 9/11 below:

Many people are talking about the fact that deaths from the coronavirus exceed the lives lost on #September11.


EXCLUSIVE | The Trump administration has secretly siphoned nearly $4 million away from a program that tracks and treats FDNY firefighters and medics suffering from 9/11 related illnesses. https://t.co/FwDPsNL9WK


A reminder that in the wake of #September11 @HillaryClinton was there, showing compassion, leading, and helping—while Donald Trump was doing TV interviews and commenting on now having the tallest building.
Amazing how many Americans who claim to love America blew it. #NeverForget pic.twitter.com/2HTmy5vKN5 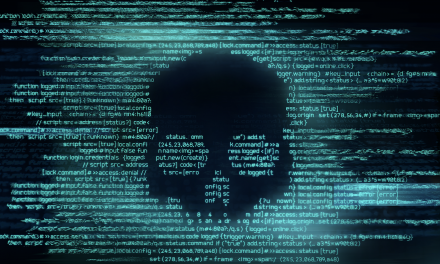 Important Warning About Phishing Scams & 7 Ways to Recognize It

Was getting a blow job from a transsexual prostitute while watching Fresh Prince of Bel Air. Will Smith can toss my salad anytime

I happened to be in the states, stationed at Ft Bragg. We were sent to assist the people of NYC in any way possible.

I hate this day all due respect to the victims families,but its a terrible day to remember i wokeup around 7:30 am heard on the radio a plane crash into the twin-towers i thought it was a joke. Then i saw all over the T.V .it was real no joke. i saw people wallking with white debris on their hair cloths & shoes they looked in shock-devastated. Just an awful sad day.

My then nine year old daughter and I were walking down our tree-lined Brooklyn block, the sky was the most beautiful blue we’d seen all summer, as the second jetliner impacted the South Tower. We heard a muffled boom, she asked what the sound was and I matter of factly replied, “Oh, someone dropped something from a truck or a truck backfired”…. I mean, why would I suggest to my child, or anyone, that a fully fueled Boeing 767 jetliner had just slammed into the South Tower of the WTC…? While traveling to high school, and crossing the Manhattan Bridge… Read more »

I was just waking-up from the night before, from a night of hard-drinking; had a slight hang-over, thought I was seeing a movie as I fell-asleep with the damn TV on.

Immediately, shock-horror set in upon realization, this is really happening.

As a firefighter, I remember it vividly and every year the date brings a sadness for all those affected families and for the 343 firefighters who went into those buildings, knowing full well, that would probably be their final call. I’ve been blessed to personally meet the Captain who’s crew survived in the stairwell after the buildings collapsed and his account still sends chills through me. Many FDNY firefighters there, who worked the event after the collapse and the pile extinguishing the flames are still baring the effects of the toxins they were exposed too. Many have passed in the… Read more »

I worked the night before and I remembered waking up half sleep to the news. I remember seeing a small plane lodged into a tall building and all this black smoke. I figured some rookie pilot was flying his plane too low and accidently rammed into a skyscraper building. I had no idea of the impact of that crash and the tragic, horrific, life- changing, historic aftermath that followed.

This was my experience, very close and very real. It’s been a difficult journey. But I’m glad I finished this little story about that day and posted a couple years ago. https://www.youtube.com/watch?v=bLJ6qtH7Z1s&t=258s

I was with my class. We went to the YMCA. Unfortunately, the field trip ended. No teacher explained why, though. I learned later that day.

I remember more details of that day than most other days of my life. I was in middle school at the time. I remember how I had entered my social studies class feeling elated, because I had just come from playing hockey in my gym class, and had played a lot better than I normally had. That feeling didn’t last long, because my teacher then told us about how only a little while earlier a plane had crashed into one of the Twin Towers. The teacher in the classroom next door wasn’t teaching a class that period, and had been… Read more »