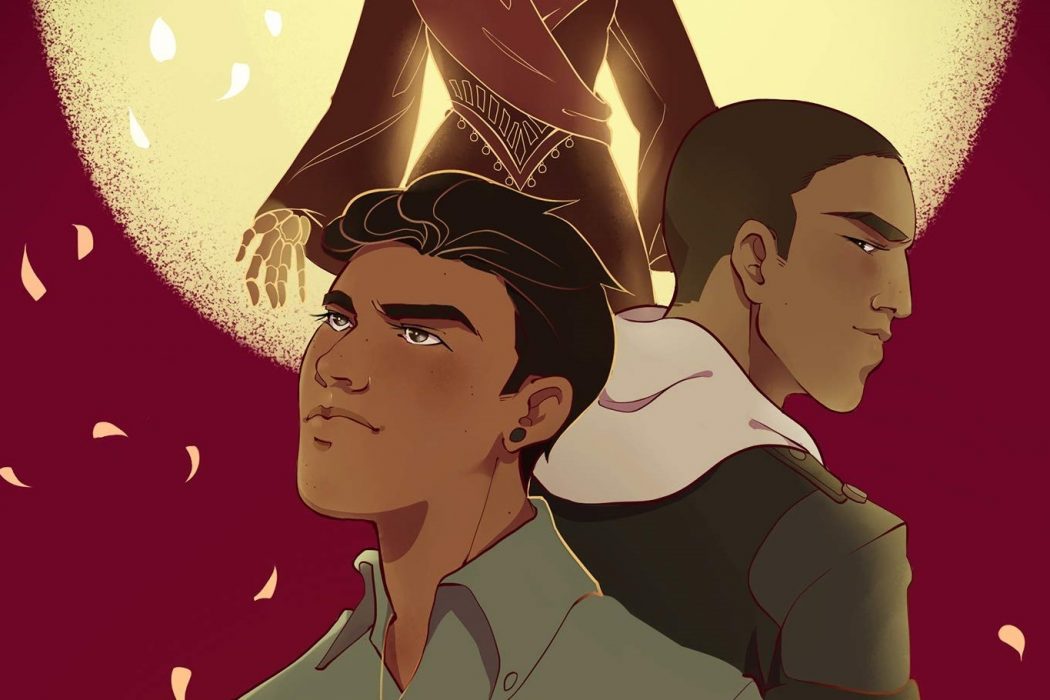 Adam4dam blog readers, you’ll be pleased to know there’s a book with transgender characters written by an out trans author that’s currently making a splash on the internet!


Aiden Thomas’s paranormal young adult novel, titled Cemetery Boys, debuted at number 8 on The New York Times Fiction Bestsellers list last week. It’s a feat that NewNowNext describes as a book publishing history, and we couldn’t agree more, because it’s the first time that an out trans author with a book about trans characters hit the NYT Bestsellers list.

Cemetery Boys follows the story of Yadriel, a trans boy determined to prove his gender to his traditional Latinx family. And so, when his cousin suddenly dies, Yadriel naturally thought it was the perfect opportunity to prove himself to his community.

here are some blurbs from some of my favorite authors, and starred trade reviews of CEMETERY BOYS! you can also check out early reviews from readers on Good Reads, too!https://t.co/ILQriyEOZB pic.twitter.com/8ZLJ6HuWZE


Yadriel performed a ritual to summon the ghost of his murdered cousin hoping to set him free. He, however, accidentally summoned Julian Diaz—the wrong ghost. And now Julian, a certified bad boy from his high school, won’t leave Yadriel alone. At least not until Julian finds out what happened to him, only then will he leave the realm of the living. Left with no choice, Yadriel agrees to team up with Julian to solve these mysteries together.

But what happens when Yadriel no longer wants Julian to leave?

Cemetery Boys sounds great! I can’t wait to get my hands on it. Entertainment Weekly describes it as “groundbreaking” while this review from Mark Oshiro, author of Anger is a Gift reads:

This stunning debut novel from Thomas is detailed, heart-rending, and immensely romantic. I was bawling by the end of it, but not from sadness: I just felt so incredibly happy that this queer Latinx adventure will get to be read by other kids. Cemetery Boys is necessary: for trans kids, for queer kids, for those in the Latinx community who need to see themselves on the page. Don’t miss this book.”

FINALLY i get to tell y’all! ✨ CEMETERY BOYS was selected for @barnesandnoble’s YA book Club for October! ✨ this EXCLUSIVE edition was released today, featuring a stunning GOLD FOIL cover under the dust jacket by @mmarsloud! ✨ stay tuned for MORE exciting announcements! 👀😘💖

To know more about Aiden Thomas and his debut paranormal YA novel Cemetery Boys, NewNowNext conducted an interview with him, read it here. Wanna read Cemetery Boys? You can purchase it here.

And why should game and care about this? Am I missing something