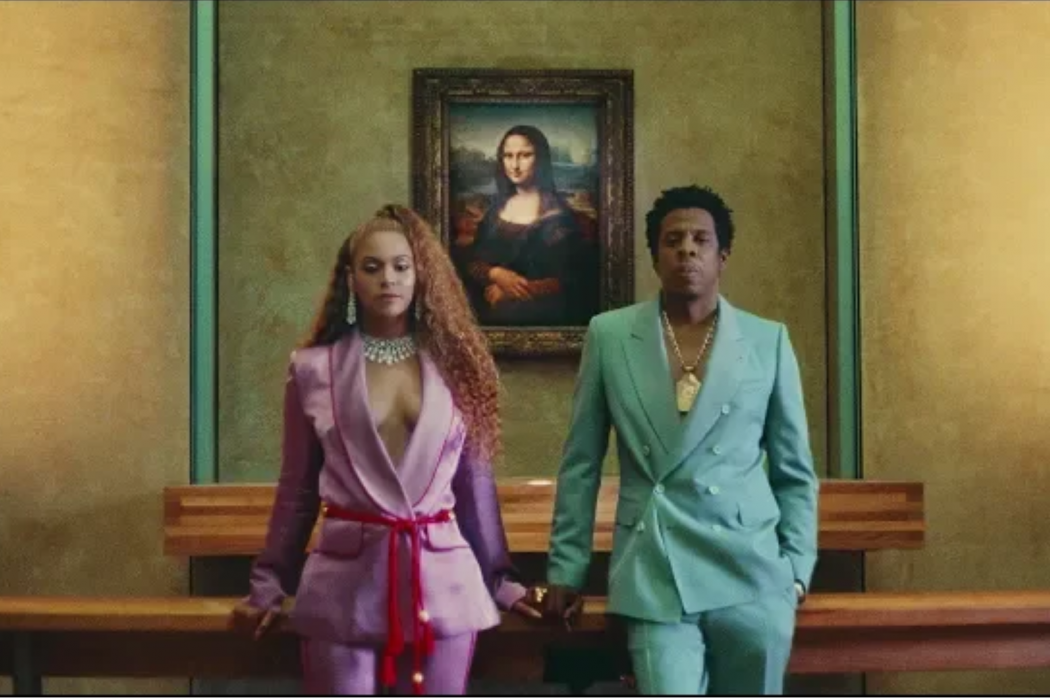 GLAAD announced Monday morning that the Carters—Beyoncé and Jay-Z—will be honored with the Vanguard Award at the 30th Annual GLAAD Media Awards in Los Angeles on Thursday, March 28, 2019.

The aforementioned event is conducted to “honor media for fair, accurate, and inclusive representations of LGBTQ people and issues.” GLAAD’s Vanguard Award, on the other hand, “is presented to allies who have made a significant difference in promoting acceptance of LGBTQ people.”

According to GLAAD, “Beyoncé and JAY-Z are longtime allies and supporters of the LGBTQ community who use their global platforms to share messages that inspire and change the world for the better.”

Let’s take a look back at the ways in which Beyoncé and JAY-Z supported the LGBTQ+ community.

It’s about being free. Listening and moving without any judgment or limitation @weareivypark #IVYPARK #ad

In 2017, during the wake of Trump’s plan to rescind civil rights protecting trans students, Queen Bey urged her followers to let “#LGBTQ students know we support them” and to “share support to #protecttransyouth at glsen.org/100days & put #KindnessInAction GLSEN​.”

Do you know any other instances when the Carters showed their support for the LGBT community? Comment below!

All that being said, another event will be held in New York City on Saturday, May 4, where GLAAD will honor Madonna with the Advocate for Change Award. 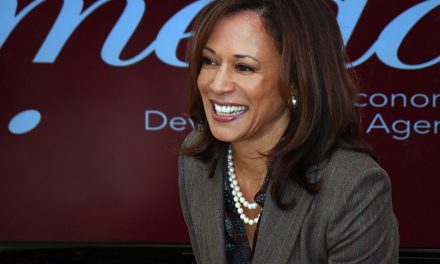 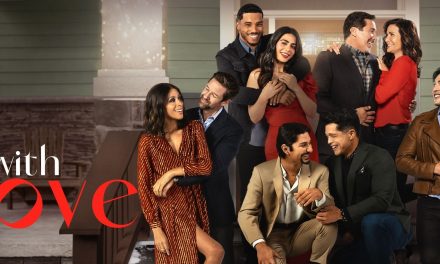 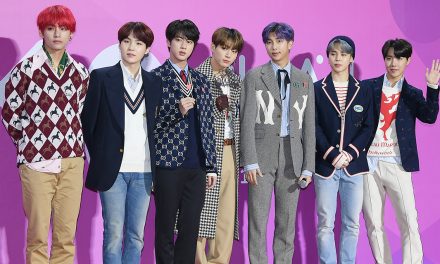