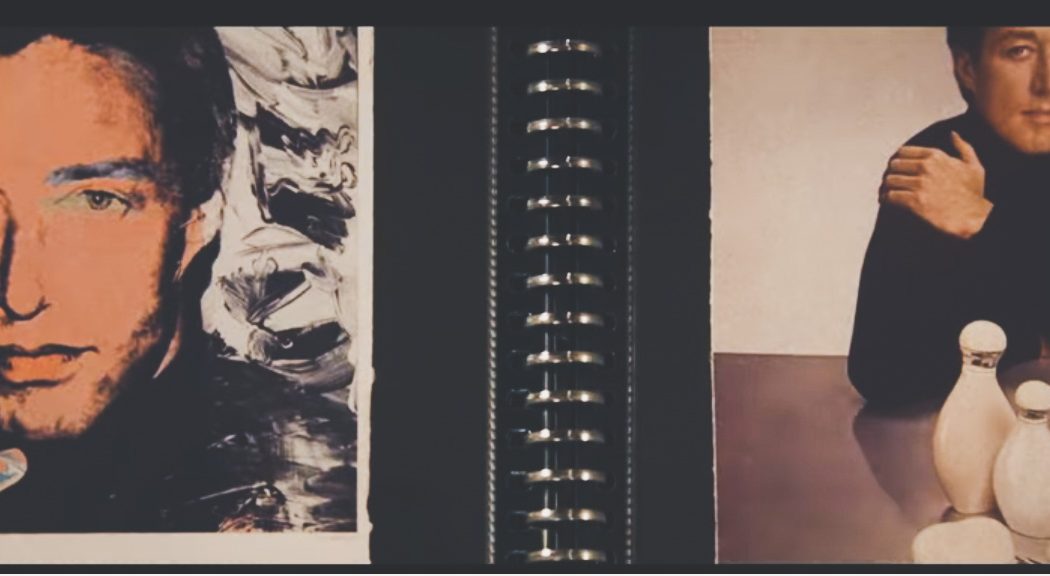 Halston gives us a look into the life of American fashion designer Roy Halston Frowick—simply known as Halston—and his rise to the international fame in the 70s. The documentary film was directed by acclaimed French-born filmmaker Frédéric Tcheng (who also directed Dior and I in 2014) and viewers can expect 70s fashion and glitter and glamor. The likes of Elizabeth Taylor, Cher, Mick and Bianca Jagger appeared in the documentary along with rare archival footages or interviews of his family and friends such as American actress and singer Liza Minnelli, fashion model Iman, and American artist Andy Warhol.

Halston is described as “prodigiously talented,” a trendsetter, someone who redefined American fashion. Minnelli said of Halston’s clothes, “His clothes danced with you.” While another said, “You were free inside your clothes.”

The film tells of Halston’s dream to “dress all of America” but when he finally did (he licensed his design to J.C. Penney and made affordable clothing through his Halston III line), his Halston Limited line was dropped by Bergdorf Goodman, a luxury department store. It spelled the beginning of the end of his career and although his Halston III line “was poorly received and was eventually discontinued” his move “paved the way for other high-end designers to sell their lines at stores of varying price levels in the future.”

And while Halston is probably best known as the “man who first put a pillbox hat on Jacqueline Kennedy,” his friend, film director Joel Schumacher remembered him as someone who was kind. When asked by The Hollywood Reporterwhat Schumacher would like people to remember Halston for, Schumacher said of Halston, “If you look at photographs of Halston, of his life, it might seem to people that maybe he was arrogant and full of himself. Well, we all have a touch of that. What I remember was, he was kind. He was one of the most loving, kindest friends I’ve ever had.”

Halston passed away on March 26, 1990 due to AIDS-associated Kaposi sarcoma.

Frédéric Tcheng’s Halston will make its debut at the Tribeca Film Festival this coming April 28, 2019 and will be shown at select theaters starting May 24. Check out the film’s official website for more information. 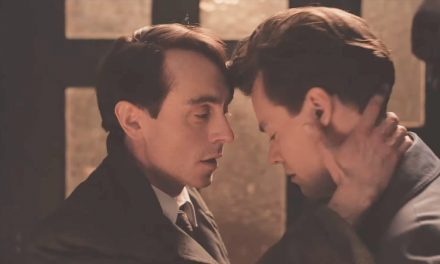 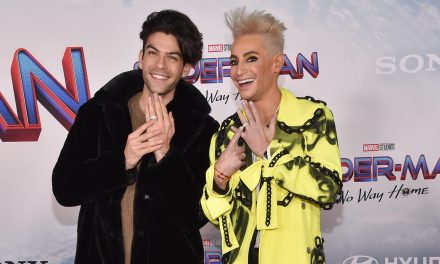 Nathan, says: I met Halston in the 1970s and I got to know a bit. He was, indeed, a kind man who was thoughtful, spiritual and patriotic. He was a bit pompous and a bit self-centered as were, certainly, those whom he dressed. He had ideas and he had inspiration. He was a good conversationalist who did not talk down to those with whom he spoke. He was generous with his time and with his money. Hopefully, the film will do him justice and present him as a gifedt human being with all the fragility that a man of his… Read more »