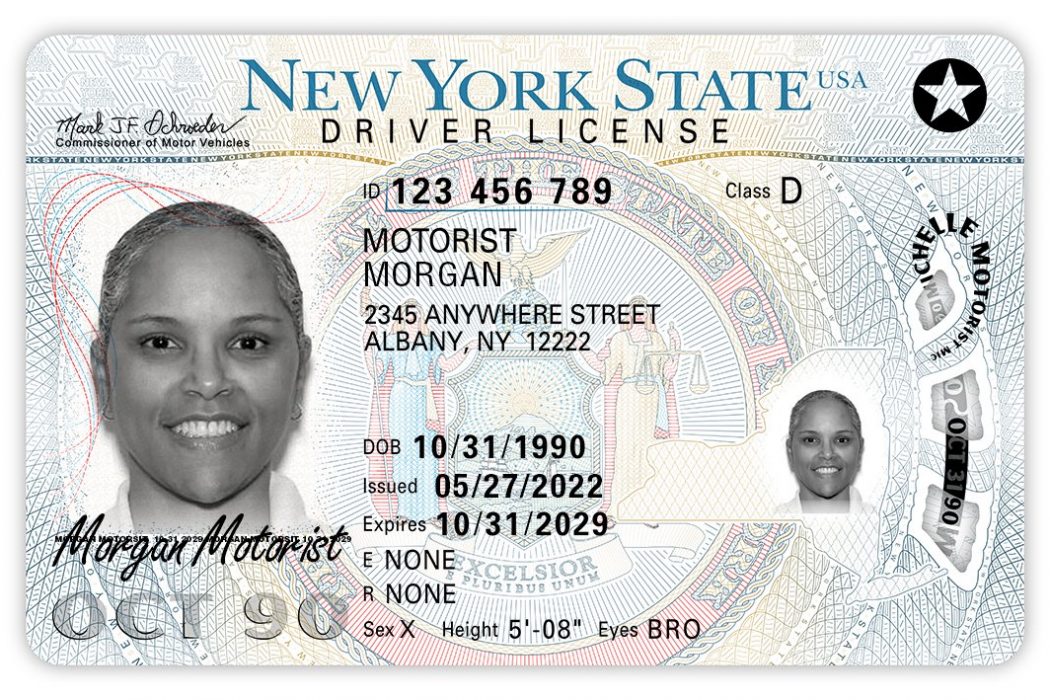 Starting June 24, 2022, New Yorkers can choose “X” as their gender marker on their ID documents. An “X” gender marker is “designed to give nonbinary, intersex and gender-nonconforming people a marker other than male or female on their document.”

The option will be available for use on New York residents’ driver’s licenses, learner permits, or other non-driver ID cards at all of the state’s Department of Motor Vehicle offices. But it’s not just for those who are applying for new state IDs, those with existing documents will have an option to change their gender markers on their photo ID from ‘M’ or ‘F’ to ‘X’ as well. Applicants simply need to complete Application for Permit, Driver License or Non-Driver ID Card (MV-44).

The “historic change,” which is being implemented through the State’s Gender Recognition Act, is “another victory in our fight to help ensure equality and respect for the LGBTQ+ community,” according to New York Governor Kathy Hochul.

Further, she said, “Every person, regardless of their gender identity or expression, deserves to have an identity document that reflects who they are.” Governor Hochul added, “My administration remains committed to ensuring that New York is a place of value, love and belonging for members of the LGBTQ+ community.”

This is a significant step forward in the fight for lived equality for transgender, nonbinary, and gender non-conforming people in New York State. Thanks to Lambda Legal’s work on behalf of Mx. Sander Saba, and the enactment of the Gender Recognition Act, the State of New York has finally turned the page on a discriminatory, outdated policy. Nonbinary, transgender, and gender non-conforming New Yorkers now have access to accurate, state-issued identity documents that are critical to day-to-day life in New York. While there is more work to be done, today marks a significant step forward in the right direction. We acknowledge the work of those who made this day possible including Mx. Sander Saba, nonbinary and transgender advocates here in New York, and our law firm pro bono partners O’Melveny Myers LLP. We also extend our sincere thanks to Governor Hochul, and the New York Department of Motor Vehicles for moving the needle forward for transgender and nonbinary New Yorkers.

Applicants who are unable to visit a DMV office in person can lodge their applications online starting July 2022. Read more about this news here. 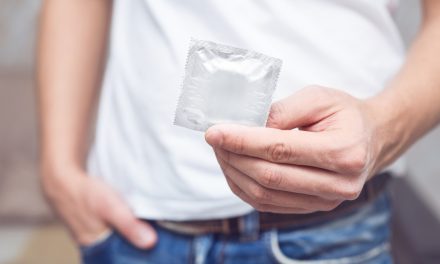 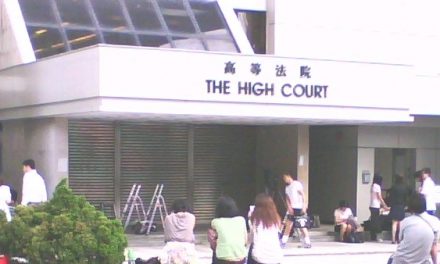 Since we are now allowed to decide what statistics we would like on our driver’s licenses I assume there will be no problem with my identifying as 19 years old, blond, and 150 pounds. I am not 19 or blond, nor do I weigh 150, and it is ridiculous for my ID to say so. What is the point of including identifying characteristics on an identifying document if anyone can decide to self identify as anything they want?

There is no longer a Point or any Point to anything – whatsoever – as we continue our travels to “Nihilism.”

It will not a be a Nuclear War which will do us in; It will be our own Hell-bent need to Neutralize ourselves into unidentifiable objects.

We are on our way to Objectifying Ourselves to the point of obscurity.

There is no greater threat to Humanity than Humanity unto itself!

I’ll be able to say I’m 6’2″, 180″ with luscious locks and of a sexual orientation that is attracted to any and every human while the concept of sex may only a day to day interest.

This is why I no longer wanted to be apart of the LGBTQ community and happily removed myself away from it entirely. Back in 2012 I’ve always thought the future of the gay community will be ruined by weirdos who doesn’t know if they’re Male or female, so they’ll consider themselves both or genderless smh. Now that we’re living in the present of 2022…it’s now in ruins just as I’ve predicted it would be. People need to wake up and stop lying to themselves about their sex and gender and accept reality that we as human beings can only be… Read more »

Dyson: Some Human Beings have no perception of “Self.” Hence, their Identity is derived from their surroundings. I have female friends who define themselves as Wives and Mothers but no one else. What the Gay Community has done, particularly, starting with “AIDS,” is identify with their Orientation. They “Anthropomorphize” their sexual identity as a “Top,” “Bottom,” “Versatile,.” or “I’m Here & Queer.” Now, because of “Political Correctness,” each and every microcosm of Humanity is broken up and given an identity until the whole is no longer recognizable? You went to school to be educated and to make something of yourself;… Read more »

That’s a great idea, sadly some LGBTQ member will be against it. Forget society, we must unite first.

Shouldn’t you be posting Slava Ukraine? Or is that not the Thing this week?

So you saying others can’t have ideas different than yours…go on and follow your leader.

Maybe they should include what specific sexual acts you are into.. Hey if things go badly (like they appear to be) it will be very easy for states and governments to round-up ‘the trouble makers’ lobotomize them, take away civil liberties etc. While parts of society are making forward strides, a frightening number of people are sliding backwards into hate, intolerance. downright criminal behavior.

Quit lying to yourself to think you really fit into society. If you aren’t rich you’re nothing to the but a follower.

Ask tRUMP and the MAGA crew.

“Every person deserves to have an identity document that reflects who they are.” In no time, being an “X” is not going to satisfy the “they” have above. Those persons are going to demand another variation (a male who identifies as a Swiss Hunter Dog with New Zealand Brazilian Kangaroo non-sexual/nonsexual “feelings” who may have/have not a vagina or penis. And who presents as Christian Heterosexual Straight but is a male or female attracted to those biologically equipped as me.”) Let’s just make it easy on anyone who needs, by law, to see our government ID “right now” with the… Read more »

Lol. This is so cool!!
It keeps the low IQ occupied, leaving more room at the top for the achievers.

What a terribly foolish notion.

please they will look in the pants…also most of these rediculous people look like what they are male or female. They just in their mind think they dont.

All I can say is that humanity just keeps getting stupider and stupider with each passing day. I missed the good ol days back in the early 2000s (Minus the 9/11 event) when people actually had a brain to know that what ever is in their pants (sexual genitals) determines their gender not what they believe in their minds to be nor believed they are genderless or have multiple genders smh. I hate today’s society when they say sex and gender are not the same. There’s a reason when a baby is born doctors check what kind of genitalia the… Read more »

I think it is essential to respect a person’s identity. However, for this to work, public servants such as police need to have diversity training. That training will benefit everyone, even the hateful folks who don’t want other people to live their authentic lives. Nonbinary people still are going to be treated the same way as everyone else in the LGBTQ community. Sometimes they’ll be accepted. Most of the time, they will be curious about how they live. But if this is the way the nonbinary can be “seen” by society, good for them. It will not raise my taxes,… Read more »

I don’t identify with the Roman alphabet. I’m Cyrillic-nonbinary.