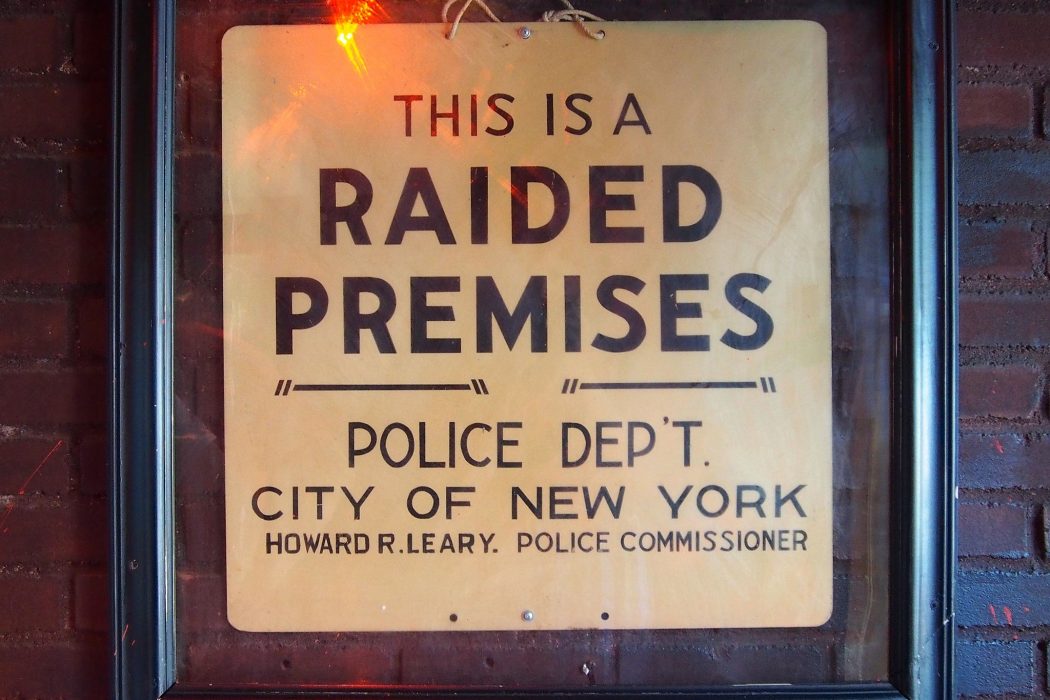 We all probably know this story by heart already: how, in the early morning of June 28, 1969—the Stonewall Inn was raided by the police. Stonewall Inn, which is located in the Greenwich Village in New York City, was a popular gay bar owned and operated by the New York Mafia at the time.

Reportedly, raids were common during that period, but in that particular moment something shifted and for the first time the LGBT community was fighting back and saying, “We are gay and we are here to stay.”

The result of that raid was a series of riots and protests—now famously referred to as the Stonewall uprising or the Stonewall rebellion—that lasted for days. But it didn’t just end there; the incident became a catalyst for change. As time went by, the protests continued and it happened not just in front of the Stonewall Inn but across the country. For the first time, LGBTQ activists were born, they were marching in the streets, pushing for LGBTQ rights and equality, which is why Stonewall Inn is called the birthplace of the modern day LGBTQ rights movement.

The world, not just the United States, has come a long way since the Stonewall uprising. Gay marriage is now legal in 29 out of 195 countries and just recently, the Supreme Court of the United States (SCOTUS) ruled that it is illegal for employers to fire workers due to their sexual orientation or gender identity because this violates Title VII of the Civil Rights Act of 1964.

But at the same time, homosexuality remains illegal in 71 countries; violence against the transgender community continues—in fact, at least 16 transgender people already died in the US this 2020 due to violence.

Moreover, the Trump administration recently reversed an Obama-era guideline banning “health-care providers from discriminating on the basis of gender identity.” This means that “discrimination against L.G.B.T. people in health care is not forbidden,” that they can be turned away from getting treatment because of who they are. Read more here and here.

Clearly, we still have a long way to go which is why now, more than ever, it is important that the LGBT community remains visible and vigilant.

The #LGBTQ rights movement began on this day 51 years ago with the Stonewall Riots, whose central figures were trans people of color.

It is still a crime to be who you are in 71 countries.

Honoring our history/herstory/theirstory: Pride was started by trans and gender non-conforming folks of color. Thank you for sparking the movement. 🙏🏿🙏🏾🙏🏽🙏🏼🙏🏻 ⚡️🌈 #marshapjohnson #stonewall #sylviarivera #pride… https://t.co/NQt3kPXctu