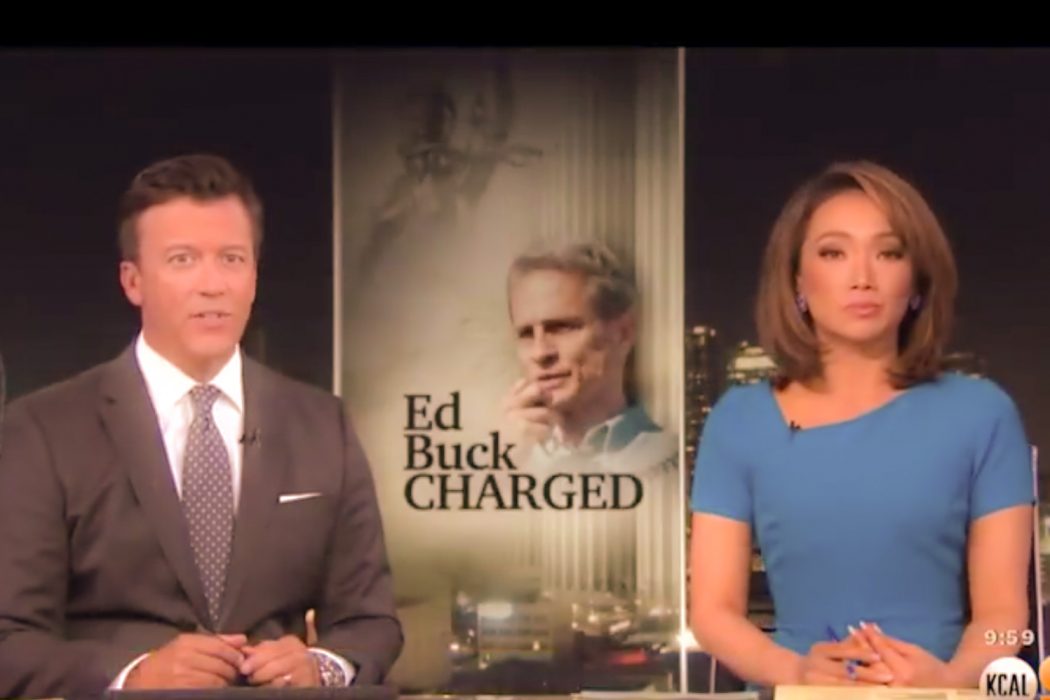 Ed Buck, a wealthy American political activist dubbed by the media as a “donor to the Democratic Party” was arrested this Tuesday and charged with “three counts of battery causing serious injury, administering methamphetamine, and maintaining a drug house,” The Cut reports. Prosecutors called Buck a “violent sexual predator who preys on men struggling with drug addiction and homelessness.”

Los Angeles County Sheriff Alex Villanueva revealed in an interview with Los Angeles Times that they been “closely monitoring” Buck ever since two African American men died in his apartment.

Two years prior, Gemmel Moore—26, a homeless black gay escort—reportedly died of methamphetamine overdose in Buck’s home. But Moore‘s death was classified as an accidental overdose and the Los Angeles County District Attorney did not file charges against Buck citing insufficient evidence that “Buck furnished drugs to Gemmel Moore or that suspect Buck possessed drugs.”

Fast forward to January of this year, another black gay man named Timothy Dean died at Buck’s West Hollywood apartment. Dean—55 years old and a fashion consultant—died in a similar, suspicious manner as Moore and still, no charges were filed up until this week.

According to authorities, an unidentified man referred to as Victim 10 in the court papers had overdosed on September 11 in Buck’s home but Buck “refused to call an ambulance.” He then left Buck’s apartment and it was only then that he was able to get help from 911 thanks to a passerby. The 37-year-old victim survived and it was his statement that proved instrumental to Buck’s arrest.

The deaths of the men sparked outrage, controversy, and allegations that Buck has “a fetish for drugging sex workers.” Buck, they say, has at least 10 known victims; read their stories here.

For others, Ed Buck’s story had brought to light the “larger issue of money, power and race” and the issue of substance abuse and addiction in the LGBT community. 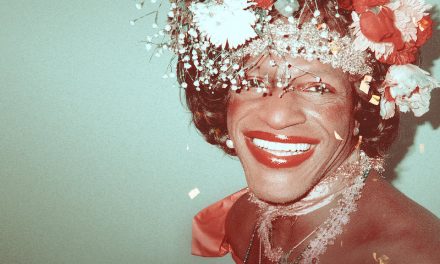 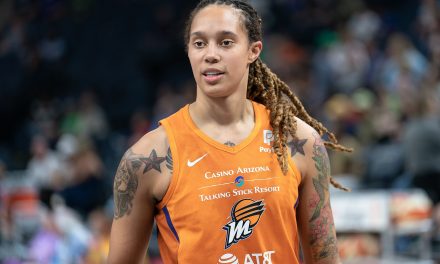 “a wealthy American political activist dubbed by the media as a “donor to the Democratic Party”” What? That is who he is. That isn’t what the media is claiming… that is reality. Why the wishy-washy language? He was a rich white man with political connections that the police didn’t want to investigate too closely, and at least 2 men died as a result. It doesn’t matter which political team he supported, so stop trying to spin the story to distance him from the DNC. He was a longtime DNC fundraiser. He was also a fundraiser for LGBT causes. Those aren’t… Read more »

Sad. For his arrogance. For his naive or drug induced victims. For a society that looks the other way when wealth and/or privilege is assumed. So many failures by so many people.

Muchas Gracias (Thank you so much) Dave for putting this article!!!

Ed Buck is a serious addict himself. Only an addict could maintain that behavior knowing the attention he was getting. Sure looks like a degenerate speed freak. Says a lot about the economic system that he could have amassed wealth. Not that he will keep any now

If Ed Buck did these things he’s a bigger piece of shit than I gave him credit for. I don’t care how much money he gave anyone – he can’t dollar-wash his way to respectability; hell, even the Sackler family with their *billions* can’t buy it now.

Preying on the addicted, the barely-recovering, the homeless and outcast makes him the Jeffery Epstein of queerdom and Buck should be gifted with the Pariah Status he deserves, along with a nice long prison sentence upon conviction.

Ooooh Adam finally decided to report on this. It’s times like this I think that white gay men do not value black men for anything other than sex. This became a big story in LA and I still never saw it on any “community” websites. We will see if he is actually brought to justice this time.

Wow, I’m not the only one whom has considered that as a very possible reality among a number of our gay white brothers, “basically, just sexual objects.” I’ve had some of the most interesting encounters-conversations and experiences. This guy bring to mind ‘Dahmer’.

One aberration in this story he like to drug African-American sex workers that WERE NOT ON DRUGS AT ALL. He liked corrupting them and watching them suffer as he injected them with liquid meth. So this is more than partially drug-use in the LGBT community we also need to focus on this sudden trend of making each other suffer with all this BDSM shit and humiliation. We like to be cute and call it “scenes” but at the basis of it is this slavery mentality which is the worst predicament a free man can be placed in so why in… Read more »

Snorting meth – bad. Smoking meth – worse. Shooting it???? Homicide – The stuff is made from industrial acids. Serial killer is an apt description