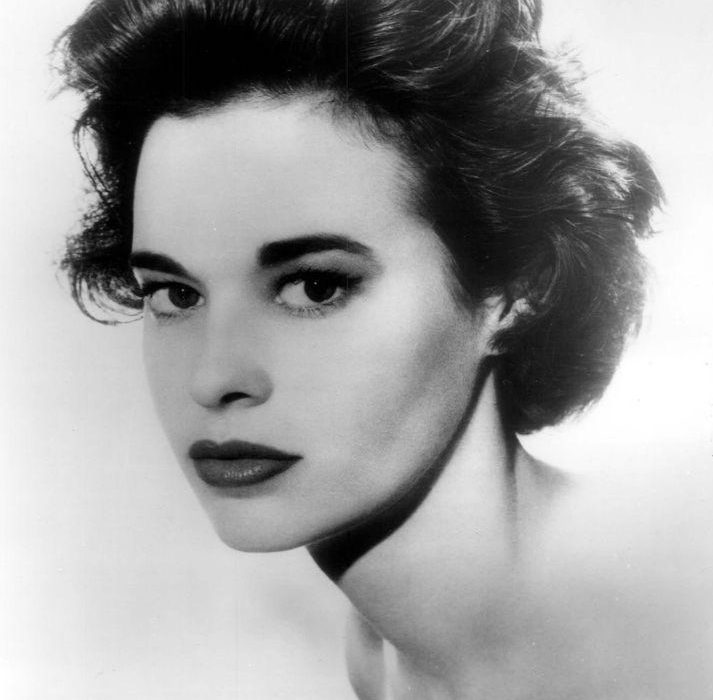 Gloria Vanderbilt, heiress to the Vanderbilt railroad and shipping fortune, passed away early this morning—June 17, 2019—at her home in New York. She was 95.

Her son, CNN anchor Anderson Cooper, confirmed the sad news himself through a moving tribute aired via CNN. He said they found out early this month when they took her to the hospital that she had “very advanced” stomach cancer that had already spread.

“Gloria Vanderbilt was an extraordinary woman, who loved life, and lived it on her own terms,” Cooper said in a statement. “She was a painter, a writer, and designer but also a remarkable mother, wife, and friend. She was 95 years old, but ask anyone close to her, and they’d tell you, she was the youngest person they knew—the coolest, and most modern.”

Gloria Laura Madeleine Sophie Vanderbilt was born on February 20, 1924 in Manhattan, New York City to Reginald Claypoole Vanderbilt and his second wife, Gloria Morgan. Her father reportedly passed away when she was only 18 months old, leaving her with a $2.5 million trust fund which, according to Forbes, is equivalent to $35 million today.

The Vanderbilt family fortune was built by shipping and railroad magnate Cornelius Vanderbilt, said to be one of the wealthiest men in the world during the 19th century. According to Time, Vanderbilt’s great-great-grandfather passed away in 1877 at 82, leaving around $100 million.

Vanderbilt was thrown into the spotlight when she became the subject of the custody battle (dubbed the trial of the century by the media) in 1934 between her mother and her paternal aunt, Gertrude Vanderbilt Whitney (who was the founder of Whitney Museum of American Art). The former lost custody of the young Gloria for being an “unfit mother” and for reportedly “squandering the cash partying around the world.”

Gloria married four times, divorced on three, had four children, and it wasn’t until her fourth husband, Wyatt Cooper, that she “not only found love, but also the happiness of a secure, stable family life.” They had two sons, Anderson and Carter (who died by suicide in 1988). Gloria said of her husband Wyatt Cooper, who died at 50 during open heart surgery, “We had the family life that I’d always wanted. He made me understand what it would have been like to have had a father – he was a most amazing father. I’d never experienced anything like it.”

Gloria Vanderbilt may have been initially known as the “poor little rich girl” but she managed to step out from the Vanderbilt family’s shadows and made a name of her own. Today, she is famous for being a talented artist, a fashion icon, the Jeans Queen, an Instagram sensation, and a published author. 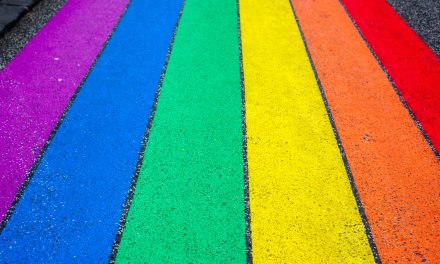 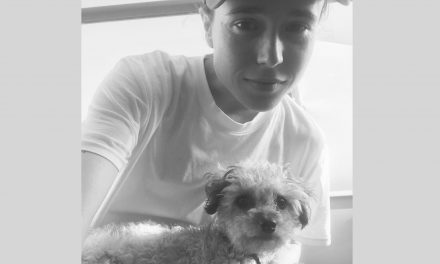 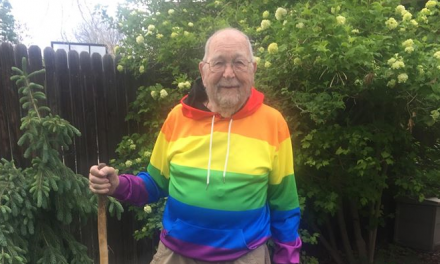 She was a marvelous woman!! I just loved her!

“Now she belongs to the Ages.” ———> Gloria Vanderbuilt

“Now he belongs to the Ages.” ———> Abraham Lincoln upon the moment of his death.

upon the moment of his interment
Arlington National Cemetery

Was totally into Anderson Cooper Then his reason to be on camera became severely politically biased. He stopped factually reporting the news. If he’d like to press his political views, he is entitled to and he should, then, run for office. I no longer listen to his one-sided political editorial biased commentary. Editorial comment and news reporting are, and should be, separate.

Sorry for him for the loss of his mother.

As usual, Nathan agrees with you!

In the beginning, Anderson was more moderate about his Political Views, but as he has grown more influential, he had taken liberties which, now, reflect a severe swing to-the-left.

This does not become him, and like you, I no longer watch CNN because of it.

@Hunter0500, I SO agree! I can’t stand to listen to this idiot speak. He isn’t a journalist, he’s an agenda pusher. Sorry about his mother, but he is waaaaay out there!

In my opinion he is an amazing journalist!

Of course he’s a Journalistic God to anyone aligning with his one-sided, divisive political views. Exactly what the US does not need and exactly how the Left gave President Trump the Whitehouse in 2016.