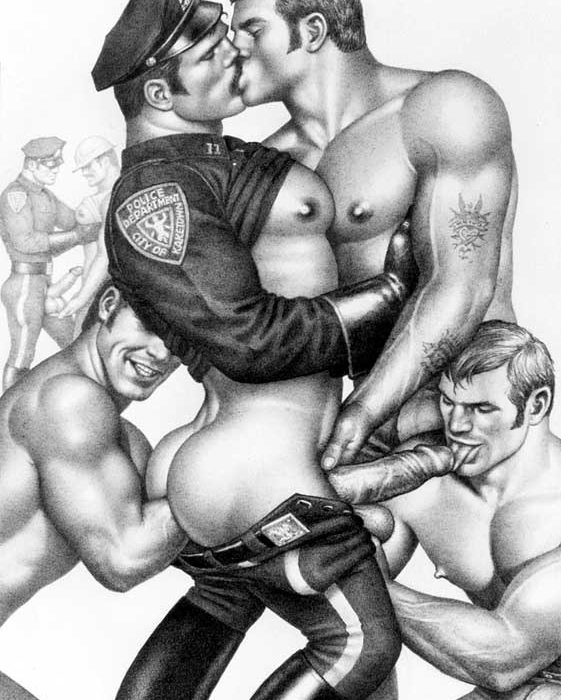 The year 2020—on May 8, 2020 to be precise—marks late Finnish artist Touko Laaksonen’s (1920–1991) 100th birthday. We all know him as Tom of Finland, the man behind the 3,500 iconic illustrations of “men in various states of undress and coupling” that changed the way gay men perceive themselves.

Before he was conscripted into the Finnish Army on February 1940 to serve during the World War II, he was already drawing erotic images for his own pleasure but he was forced to destroy his artworks as he had no safe place to store them. This was a conservative time, a deeply homophobic era when gay pornography and homosexuality itself was illegal. But he managed to surmount all these challenges and today, Touko Laaksonen is best remembered for his homoerotic fetish art of muscular men that served as the catalyst for his notable influence on the “late twentieth century gay culture.” Cultural historian Joseph W. Slade called him the “most influential creator of gay pornographic images.”

All that being said, if you want to know more about the life and works of Tom of Finland, click here. You may also view some of his artworks here. Want to check out the entire Tom of Finland’s Pleasure Tools collection on Adam4Adam Store? Click here. 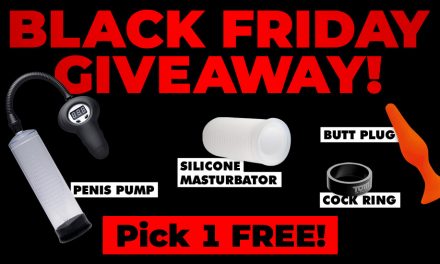 Absolutely love that print above

I agree, ItM’s very elegant and artistic, yet very dirty and sexually charged!

Yea the work is great, a talented artist, that being said I always felt his art was slightly over stylized.